Oversupply of Financial Practitioners And Its Effects 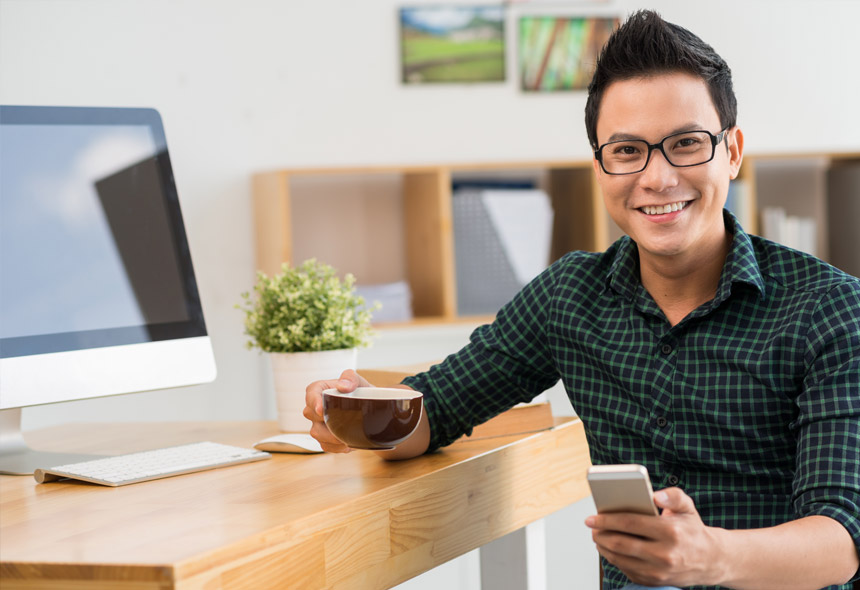 Singapore has a population of about 5 million. The number of practitioners in the financial advisory industry can be estimated to be about 20,000 to 30,000. This includes tied insurance agents, Financial Adviser firm representatives and banks’ financial services personnel. It is a considerably large number for our population size. How so?

Let’s look at how we compare to other countries:

If we take the number of practitioners to be 20,000, there are only 259 people to each adviser, a far cry from United States’ 1,000 and United Kingdom’s 3,100. We have more advisers than Australia, a country which has more than four times our population!

Compared to other professions in Singapore 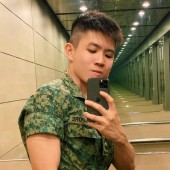 When I was a kid, people told me that I’d miss being a student once I became an adult and had grownup responsibilities. I’d start missing exams when I had to go to work. I’d miss having pocket money when I have to pay my taxes. NOPE. Been an adult for a decade now and I think… I like it. I’m never going back to being a kid again!