Watch out for the hammers 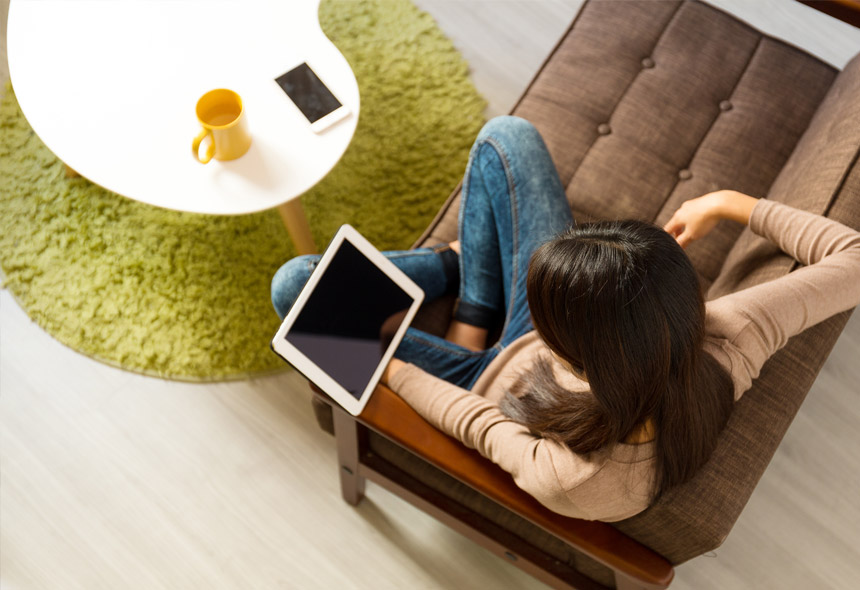 Not sure if you remember my post on “the stars are starting to appear…”back on 18 Sep.
Today I write the other version of it. Watch out for the hammers and this will be how i can potentially trade it.
Hammer 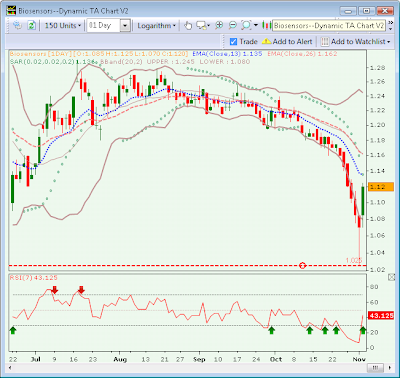