How To Find The Famous Three Blue Domes In Santorini 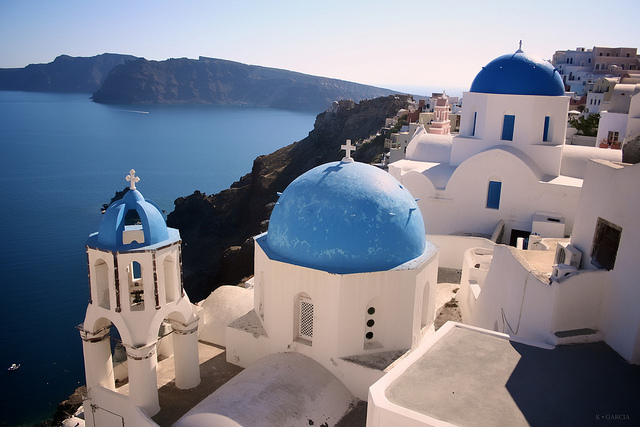 When my wife and I were honeymooning in Santorini, we knew that we had to take that picture of the famous 3 blue domes.

Yes, Santorini has dozens of blue-domed churches, but there’s only ONE place where you can take that famous picture you see on virtually every Santorini postcard. You know the one I’m talking about:

You would think that such a famous landmark would be clearly signposted along the main tourist belt – no such luck. It turns out that while the blue domes are relatively easy to find, finding the right spot to take that exact postcard shot isn’t.

Google wasn’t much help either. A search for directions returned contradicting advice, some sites leading us to blue domes that were nice, but they weren’t the right ones.

Finally, after about 30 minutes of clambering around the narrow streets and steep steps, we found the domes we were looking … 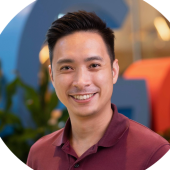