5 things every investor needs to know about Bitcoin 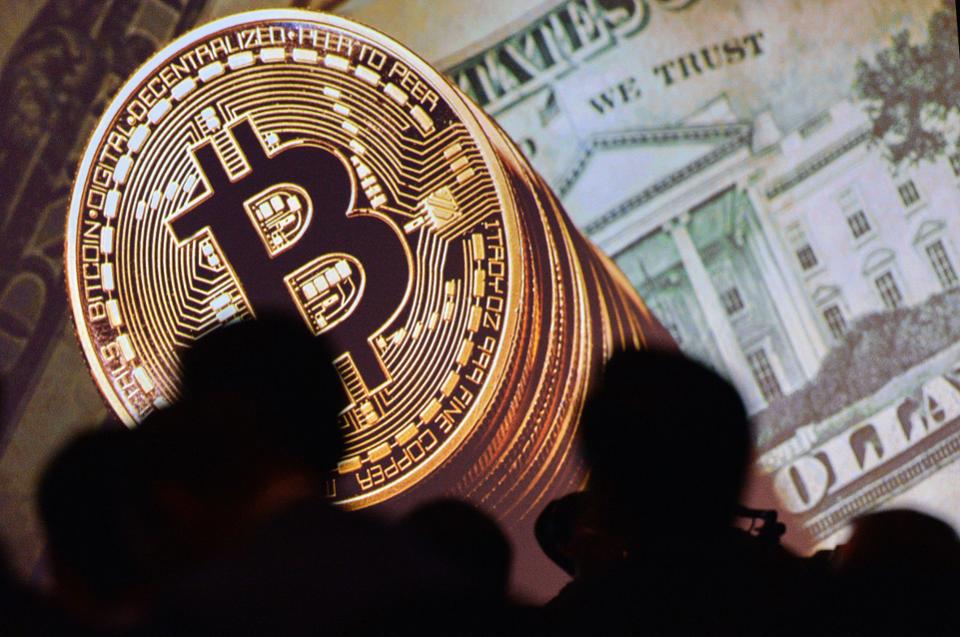 Bitcoin: The world’s most famous and fastest-rising crypto-currency.

Just a few weeks ago, when China made the news by publicly announcing that Initial Coin Offerings (ICOs) are banned, Bitcoin’s price plunged more than 10%.

However, the price reaction to this news is nothing compared to the bull run since Bitcoin’s inception.

source: https://www.coindesk.com/price/ So, what is Bitcoin really?

Bitcoin (BTC) is a type of cryptocurrency: Balances are kept using public and private “keys,” which are long strings of numbers and letters linked through the mathematical encryption algorithm that was used to create them. BTC was created by someone known by the pseudonym, Satoshi Nakamoto.

All Bitcoin transactions are recorded permanently on a distributed ledger called the “blockchain”. This ledger is then shared between all full Bitcoin “miners” and “nodes” around the world, and is publicly-viewable…