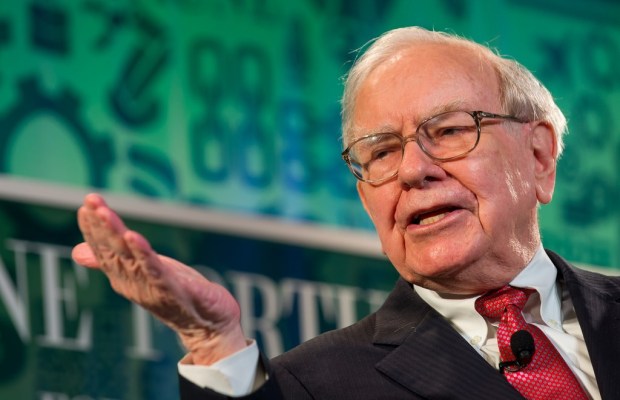 Recently, I read with some amount of sympathy about the retail investors who lost money investing in Hyflux perpetual securities. For some of them, they lost six-figure sums and hard-earned money meant for their retirement.

For one particular couple who lost over $100,000, The Straits Times reported that the reason why they decided to invest in the ill-fated perpetuals was because Temasek had invested in Hyflux itself. This prompted the national investment fund to release a statement saying that it had exited its investment in Hyflux since 2006 – more than 13 years ago.

I like to believe that this couple aren’t the only ones that invested in Hyflux just because Temesek apparently had a stake in the water and power company. Over the years, I’ve overheard so many investors claim that a stock is a ‘safe’ or ‘good’ investment just because Temasek or some other big-name investor has