What properties to buy in a recession 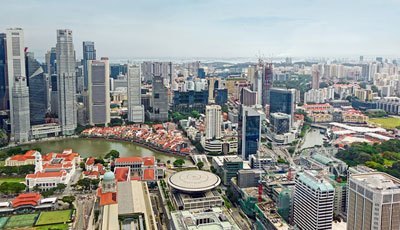 I remember it was July 2001. Three years after I came to Singapore, the country was in recession.

The economy contracted by 2 percent – a big contrast to the strong growth of 10.3 percent the previous year. Manufacturing shrank by 12 percent, compared to 15 percent growth in 2000. It was Singapore’s worst performance since independence.

Unemployment rate was at 15-year high. Our Manpower Minister warned that it may hit 6 percent until the economy recovers. It turned out the worst came in September 2003 at 4.8 percent. The actual situation might be worse. Because when employment pass holders and foreign workers lose their jobs, they go back home and don’t affect our employment rate. 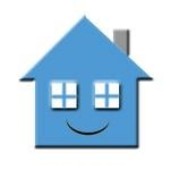