Converting my NTUC Member Card to the Credit Card and get $60 for free! 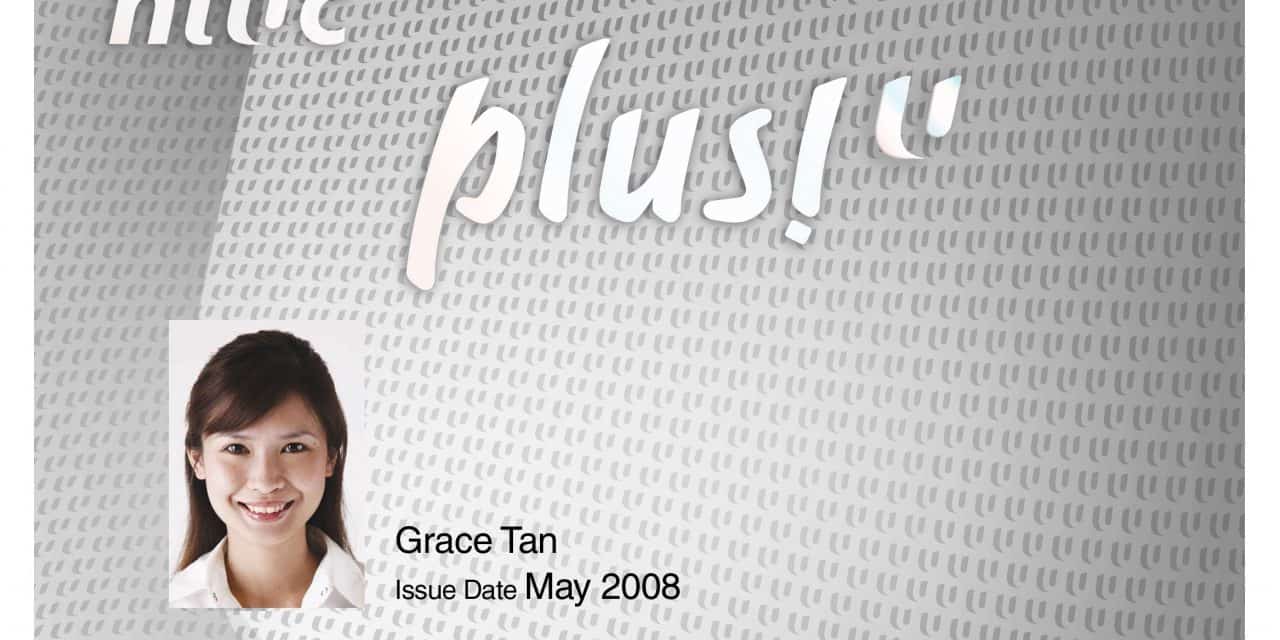 So previously, I was on the PLUS Credit Card for simplicity in my finances as written here(too lazy to keep optimising points/rewards that don’t make a huge impact on my finances, I am back on the FRANK Credit Card now due to certain lifestyle changes).

For some time, I had the NTUC PLUS membership card that is paid for by my company although my company is not part of any union.

That’s not me
So I heard a friend of mine converted his to the Credit Card with no issues (his company issues the card too). That made me wonder too. NTUC Credit Card

So I dropped down to the nearby NTUC/PLUS Booth at those larger NTUC Fairprice stores.

Currently, there’s a promotion that if you convert it with them and do not have an existing EasiCredit card, when you sign up for card, as you are a union member. You 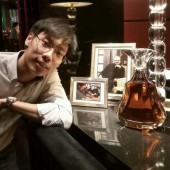