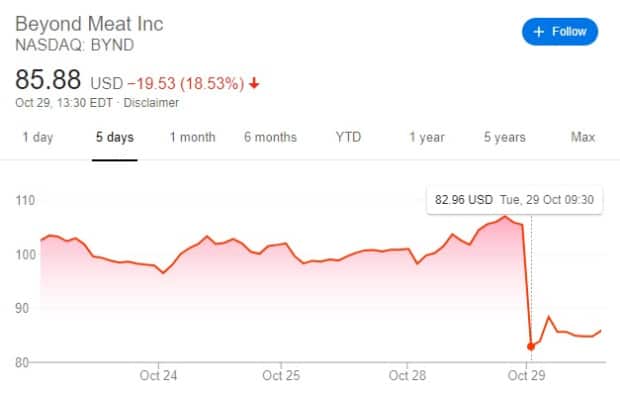 I’ve previously written several times about the absurdity of Beyond Meat’s valuations, and what the market thinks the company would do.

To Infinity & Beyond? Nah!

I’ve also been shorting BYND by selling naked calls on it for the past several months, and BYND has been extremely well behaved, going in an almost linear fashion downwards. I’ve answered some queries on shorting BYND, and have also put up some of my short options (the ones that haven’t expired then):

Yet, tonight, it all comes to a head.

Finally, after months of extremely, totally, mind-blowingly ridiculous over-valuation, BYND has now tanked to being just ridiculously over valued. 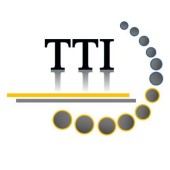 I am a Singaporean male in my mid-30s, and this blog chronicles my investing ideas and activities. I hope to search for and find contrarian and deep value investing ideas and will chronicle all these ideas here, both the successes and the failures. (hopefully less of the latter) ...