Buying a Condo in Singapore: The Ultimate Guide 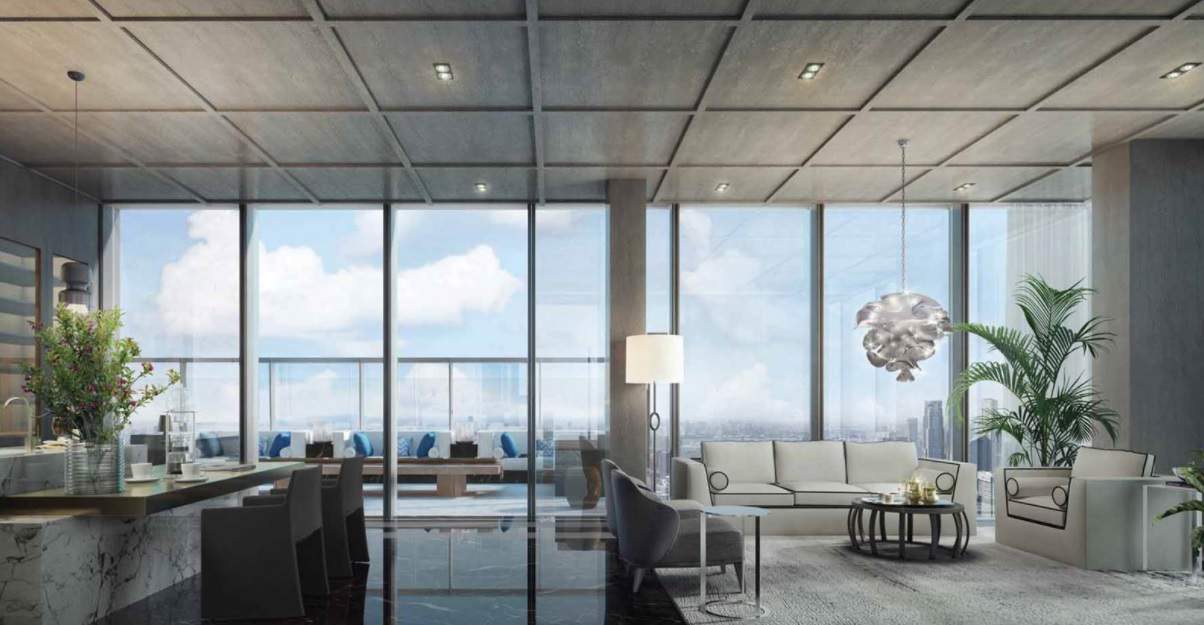 In less than a half-century, Singapore transformed from an undeveloped swampland into one of the world’s wealthiest countries.

As a result, property in Singapore is highly sought-after, and it’s among the most expensive in the world. In fact, only Hong Kong has a more expensive real estate market than Singapore.

Despite such sky-high prices, buying property in Singapore can be appealing to foreigners who reside or do business in the country. And given the city-state’s higher level of development and status as an global finance hub, Singapore is very different from its Southeast Asian neighbors.

On the positive side, the entire process of buying a condo in Singapore is far easier than other Southeast Asian countries. Singapore’s higher standards for developers, strong rule of law, and efficient business practices make buying a condo quite easy for foreigners.

Since English is Singapore’s official language, you won’t need 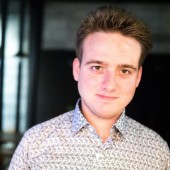 I’ve spent half of my life living and investing in Asia. Graduating from one of the region’s top universities, I learned several languages, bought more than a dozen properties, and started a successful property fund by the time I reached my mid-20s ...