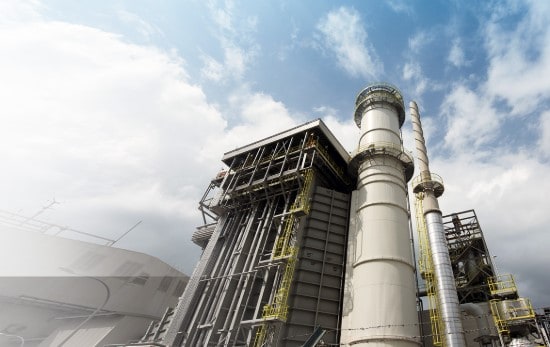 To pass the restructuring of Hyflux and accept the Utico rescue plan, the schemes of arrangement need to be approved by at least 75 per cent in value and 50 per cent in number of each creditor class. This seems to be in jeopardy based on the disgruntled retail creditors who attended the townhall on 20 January 2020. One  PnP investor who invested S$70K in Hyflux preference shares but only getting S$,1500 back under the proposed plan mentioned that he would rather vote against the Utico offer and let Hyflux go into liquidation so that he can join a class action suit against the Hyflux Board of Directors for running the business to the ground.

Does it makes sense for disgruntled creditors and PnP holders to choose liquidation and pursue a lawsuit against the Board of Directors?