How are you reacting to the craziness? 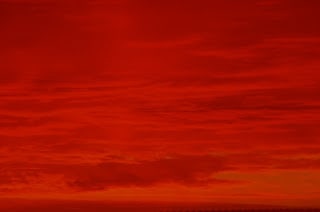 Lane Dean, Jr., felt sun on one arm as he pictured in his mind an image of himself on a train, waving mechanically to something that got smaller and smaller as the train pulled away.

This quote comes from David Foster Wallace’s short story entitles ‘Good People’ which I’ve had the pleasure of discovering this week.

Let’s come back to this wonderful quote in a bit as it made me think about the current Corona situation.

Good People by David Foster Wallace is a re-working of Hemmingway’s 1927 classic Hills Like White Elephants, a story in which two young adults discuss getting an abortion. Wallace’s story shares many elements; namely a young couple and lots of talk about abortion.

What makes Good People different though is the majority of the story consists of internal dialogue in Lake Dean’s head, whereas in Hemingway’s story the drama unfolds via external dialogue only. Lake wrestles with his own conscience and