The Profitability of Executive Condominiums (2010 to 2020) 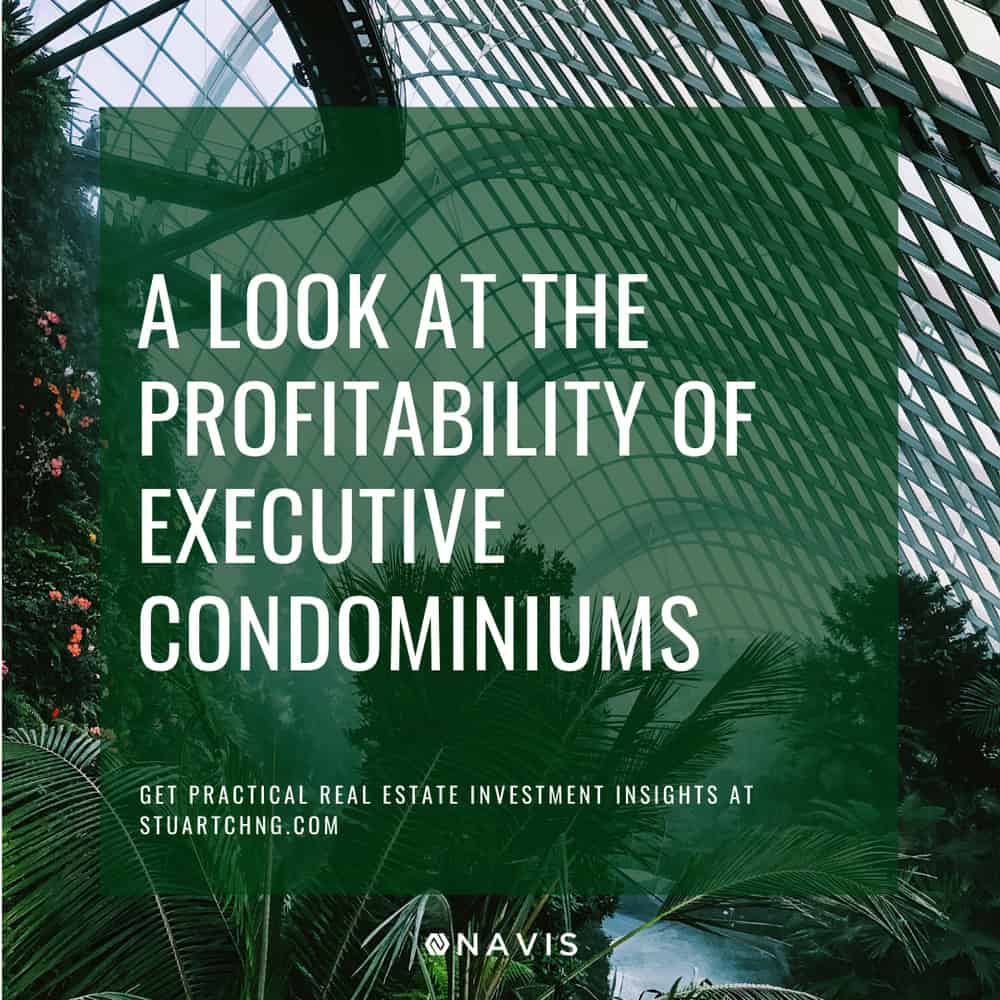 Executive Condominiums (ECs) are a unique class of housing – they’re HDB properties for the first 10 years, and become fully privatised after that.

But can the profitability of ECs match up to those of private condos?

Let’s take a look at the figures over the last 10 years.

No ECs other than La Casa were completed (i.e. received Temporary Occupancy Permit) between 2008 to 2013. This is because the Design, Build, and Sell Scheme (DBSS) was meant to replace the EC scheme in 2008, and EC land sales were halted.

The policy later changed, with EC land sales resuming in 2010. DBSS was ultimately suspended in 2011, while the EC scheme survived. 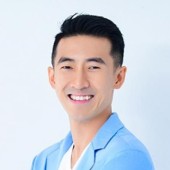 Stuart Chng, Senior Associate Executive Director of OrangeTee & Tie, is a renowned leader, real estate broker and personality in the real estate industry. He is a licensed real estate agent, team leader, industry trainer and speaker, columnist for several property newsletters and blogs and is often quoted in media interviews on 938FM, Channel 5, PropertyReport, PropertyGuru and other publications. Throughout his career, he has helped many clients grow their wealth through selecting great property investments and managing their portfolios actively. Stuart has also coached many top million dollar producing agents from different real estate agencies in Singapore.