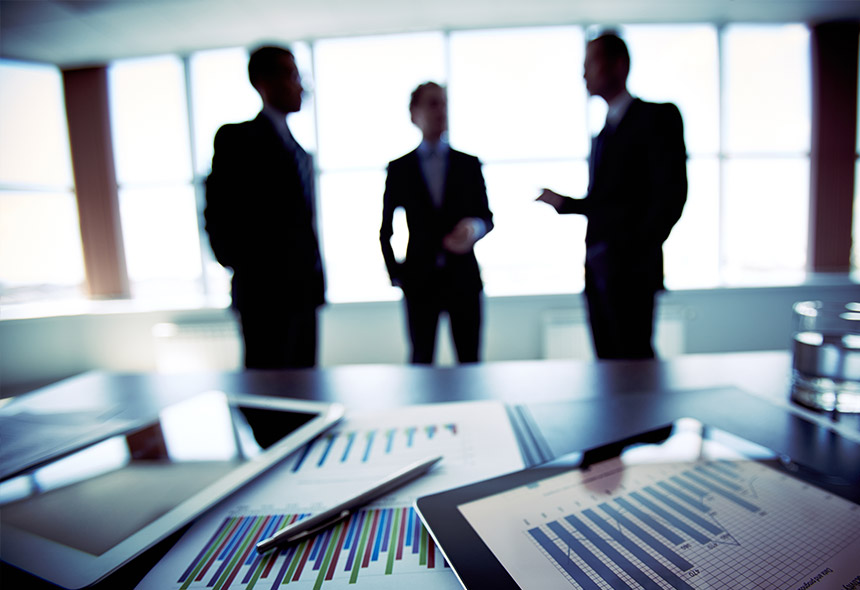 Even before COVID-19, there was some turbulence in the airline industry as the scandals of two crashes of Boeing’s 737 MAX hit the news with Lion Air and Ethiopian Airlines flights. Hence, in March 2019, all the major airlines grounded the model until further investigations revealed for the cause of the crashes that occurred right after take-off. It has been found that there are major engineering mistakes on the automated flight control which is causing unintended nosedives and pilots were not trained or informed about this in the manuals. Months later, internal company messages were revealed in the court where the technicians were alleged to manipulate the results and lied to regulators. As a result, the CEO of Boeing resigned in December 2019. Out of all this corporate mess, Boeing stock price did not even experience a big drop as the markets

A little perspective from a Eurasian with Economics major and professional experience as someone working in the finance industry. Currently based in Singapore, Eurasianomics is a financial blog by a retailer investor like yourself. The focus of this blog is to share economics and financial analysis based on my personal investment experiences that came out of working across 3 different continents.