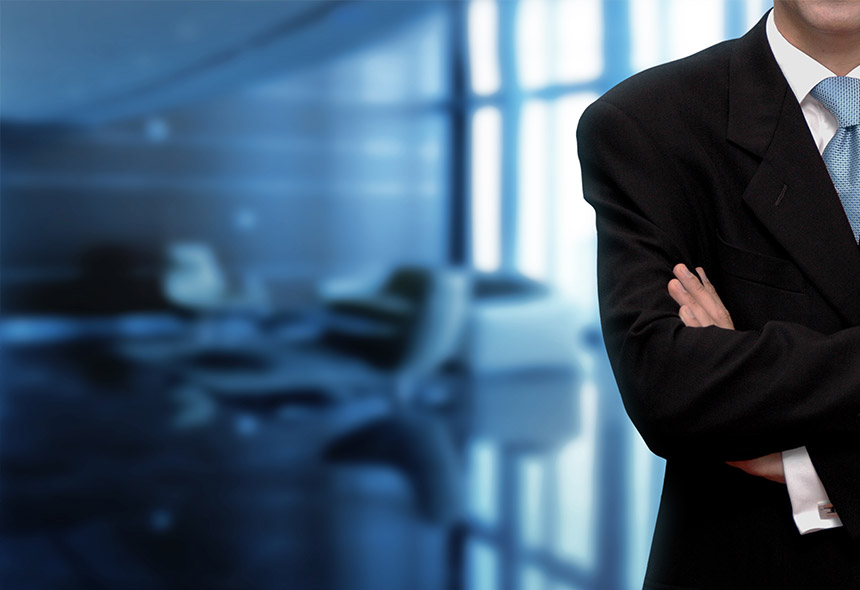 The Singapore stock market went below 2,500 – the second time it has hit such lows in a month. During this recession, the lowest the STI has went is 2,200 and we have not experienced the upward rally of the STI that was of the same magnitude as the S&P and Nasdaq (a 30% rally).

On Friday, the Singapore market lows was due to Hong Kong’s protest against the Chinese government proposed new security laws. Given the STI lows, I have started to monitor some stocks.

When air travel resumes, SATS should recover because its business is mainly in the management of airport terminals and flight catering. The company has huge cash pile given that it did two rounds of bonds raising recently. This should ensure the survival of SATS in this crisis.

SATS has demonstrated that it is capable of generating about 15 cents per share of free cash annually. Will be