Local vs Overseas Uni. How long will it take to pay off your loan? 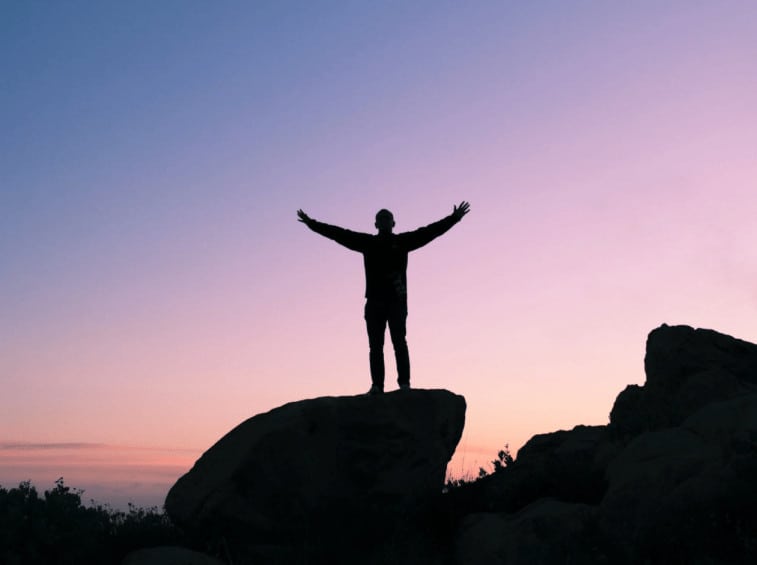 Education is an important investment because it opens doors that were once closed. However, when I first graduated from Poly. I told myself I didn’t want to pursue University.

No matter which university I got into(public or private), I didn’t want to go back studying. I thought studying was a waste of time. A better use of that time was to be productive to society. In fact, I wanted to work as an air steward.

There were stories going around saying Flight Stewards earning close to 4-5k with a diploma. I liked the idea. However, my parents didn’t fancy this, they preferred to take the traditional route.

In poly, I wasn’t the most academically inclined. I did okay, but nothing like some of my friends, who secured scholarships. In fact, it was only through the skin of my teeth, that I managed to secure a spot in the prestigious NTU business program.

Hi there! Thanks for dropping by. I wanted to share with you about how I began my investing journey.