How to save air travel, retail and Reit 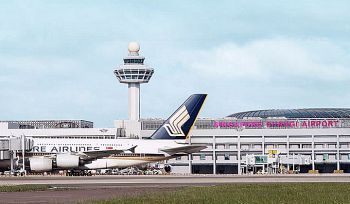 How much bad news can we take in one week?

Singapore’s unemployment rate hit 2.9 percent in the second quarter. Under the prolonged Covid-19 pandemic, we still manage to maintain low unemployment. Thanks to the government’s more than $15 billion payout under the Job Support Scheme. It is also because our unemployment rate excludes the unemployed non-residents, the underemployed, temporary workers, freelancers, those under pay cut and foreigners sent home after losing their jobs.

There were 90,500 unemployed residents in June 2020. Retrenchment of 6,700 workers is more than doubled in the second quarter and also higher than the 2nd quarter of 2003 during the SARS outbreak. Total employment excluding foreign domestic workers fell by 121,800, more than four times the decline in the first quarter. The decline in total employment since the start of this year has gone up to 147,500.

The curse of dividend payouts

As if it is not bad enough