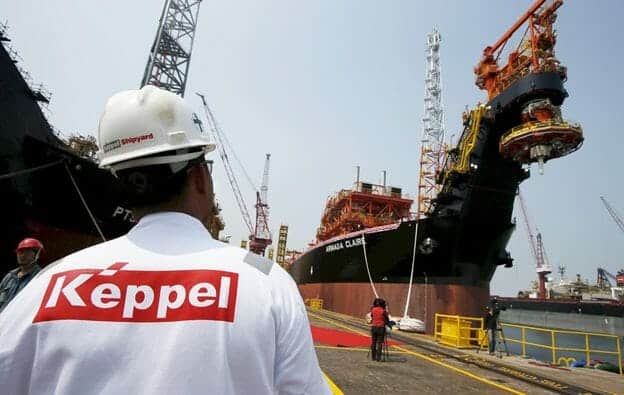 So literally the day after National Day, Temasek dropped this bombshell of a news: They will not be proceeding with the privatization / partial offer of Keppel Corp.

It’s a pretty big deal with knock on implications for the rest of Singapore’s stock market, so I wanted to share some quick thoughts.

But first, the background.

Before this, Temasek already owned 20.5% of Keppel Corp.

If the takeover is successful, Keppel would hold 51% of Keppel Corp. This majority stake would given them lots of control over the future direction of Keppel Corp.

Of course, the rumour mill went into overdrive, and the prevailing thinking was that after Temasek