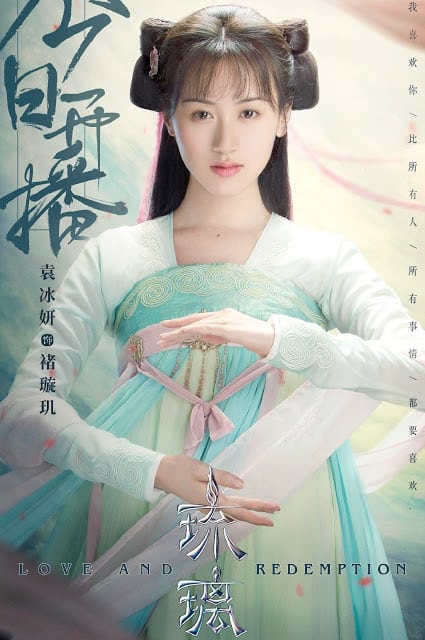 Love and Redemption (琉璃) is the latest and hottest drama released in August 2020. This TV drama is adapted from a novel that is renowned as being in the same league as of the other two major classic of Eternal Love (三生三世十里桃花 ) and The Journey of Flower (花千骨). This fantasy drama series is so good that I am totally mesmerised by it. The beautiful backdrop and the tragic story line is just too awesome. I like this new series because the main lead in the storyline is unique and different from other adaption and for the first time, the most powerful character in the series, the God of War, is a lady!
Plot Summary: Legends has it that one thousand years ago, the Demon Tribe rebelled against the mighty Heavenly Tribe. The Heavenly Tribe thus sent hundred of thousands of soldiers to suppress the revolt against their rule. During the