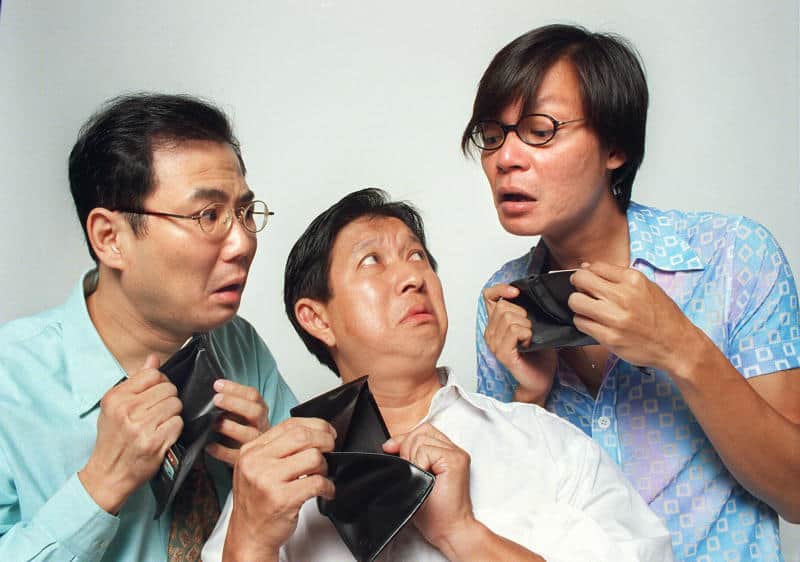 Spent my Sunday afternoon watching Jack Neo’s Money No Enough on Netflix. I am surprised that the crude satire in the film seems to hold up even in today’s context though it was released over 20 years ago, back in 1998.

The film revolves around 3 friends (Keong, Ong and Hui) with financial problems and explores the average Singaporean’s never-ending pursuit of money.

In Money No Enough, Keong is a middle aged executive who is doing well in the eyes of his peers, splurging out to get a new car, the latest gadgets and doing extensive renovations to his house etc. Keong also regularly trades on the stock exchanges, often making a decent side income from it.

A proud and successful professional, he often exclaimed that the trick to his extravagant purchases lies in the form of paying instalments for them, choosing to spread the payment out to make it more manageable.

DollarTriumph is the brainchild of a mid 20s, Singaporean male who decided that documenting his adulting experience would be a good idea as he embarks on the journey to become financially free before 45 and have the financial freedom to pursue experiences outside of the corporate world.