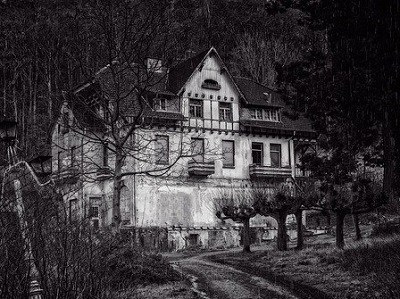 2020 is a double spring leap year (双春闰年) in the Chinese lunar calendar. With a double fourth month (闰四月), this year we have 13 months and a total of 384 days instead of the normal 354 days in a lunar year. For the same reason, the start of the 7th month in the Chinese calendar has shifted from July to August. This year the Ghost Month falls on much later dates from August 19 to September 16. This is the month when the underground floodgate (for both deceased locals and foreigners) is opened. Your Chinese parents may remind you not to go out at night, especially when you can see things that most people cannot (I don’t mean the emperor’s new clothes as said in my old post). For the same reason, sales galleries should close early and property agents can take a break in the evenings. During this period,