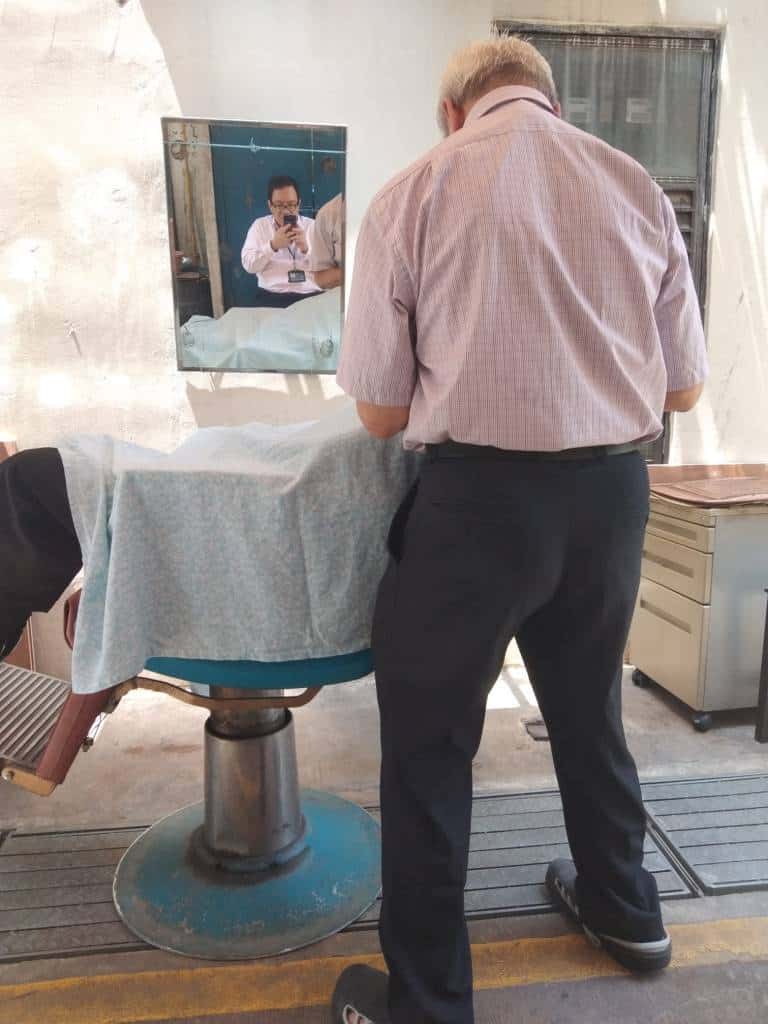 Almost one year ago, I wrote an article on CPF SA Shielding before RA is formed at .age 55. It is one of the several legit CPF Hacks that any Singaporeans can employ to maximise their CPF dollars to go towards their retirement funds. While we hear all the theory online, part of us is constantly thinking — are there actually people who are doing CPF Shielding for their SA or OA? Does SA Shielding work in reality? We don’t get many live examples because the people who do share willingly are just a numbered few.

Uncle Siew Mun has been going his thought process in maximising the CPF hacks for OA and SA Shielding since early last year.

Uncle Siew Mun has planned and perfected his execution of CPF SA and OA shielding for this very important moment of his life.