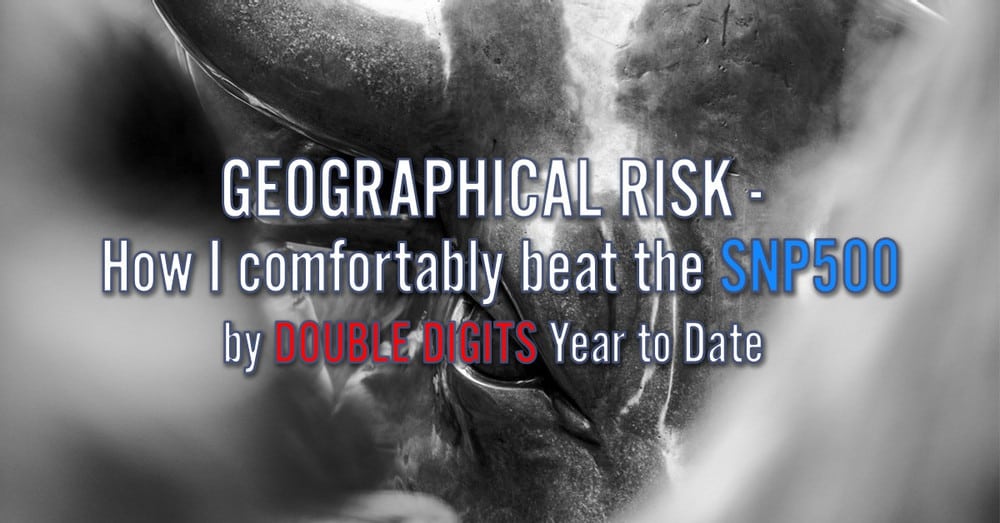 Over the last two years, I’ve gotten a lot of challenging statements to the idea that I have been beating the SNP500 since I became a Consultant.

Despite beating the SNP500 – fairly easily even – since 2017, I’m not a genius. Let’s just say there’s a reason that I never consider my annualized return from 2016 (when I actually first started investing and learning how to do it).

Even though I have been an Investment Specialist for quite a while, it always puzzles me when people suggest that this is impossible.

If people truly believed in the inevitability of a low cost index fund, they wouldn’t spend all their time and energy on studying value investment principles. So if you think about it, the only thing that I’m really guilty of, if any – is being wildly consistent.

Besides, 100% of index funds underperform the benchmark, compared to only 90%+ of active funds, which is why I wrote this.