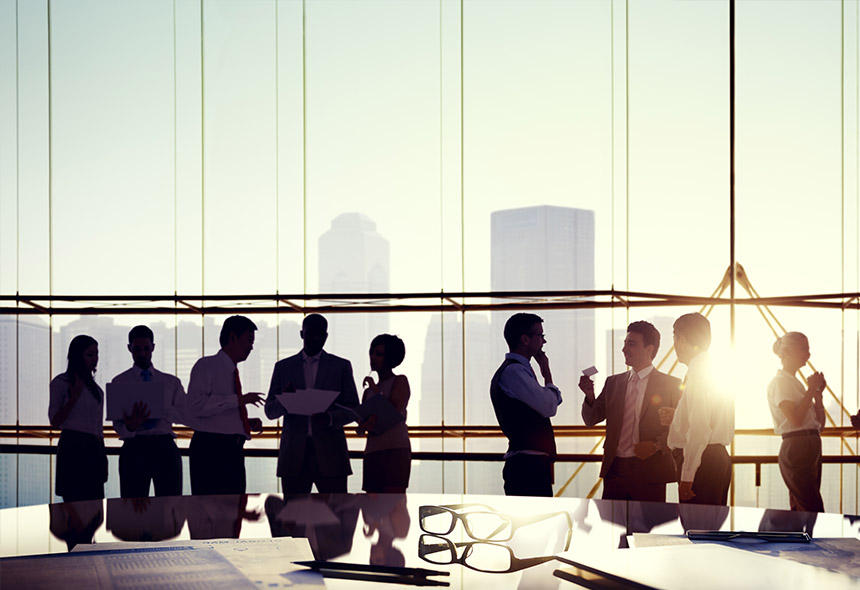 When COVID-19 first hit Singapore’s shores in January, many expected that like the SARS outbreak in 2003, this pandemic would pass in a few short months.

But we are now less than three months away from 2021, and while the virus outbreak in Singapore is largely under control, global air travel is in the doldrums as many countries are still facing escalating cases of infections.

All over the world, airlines are still struggling to stay afloat, with Singapore Airlines Limited (SGX: C6L), or SIA, being no exception.

Earlier in July, SIA announced a disastrous set of earnings for the quarter ending 30 June 2020.

The airline also announced in September that it would be cutting 4,300 positions, as they expect the road to recovery to be a slow one.

As we move into the final quarter of 2020, we take a long, hard look at SIA’s prospects.