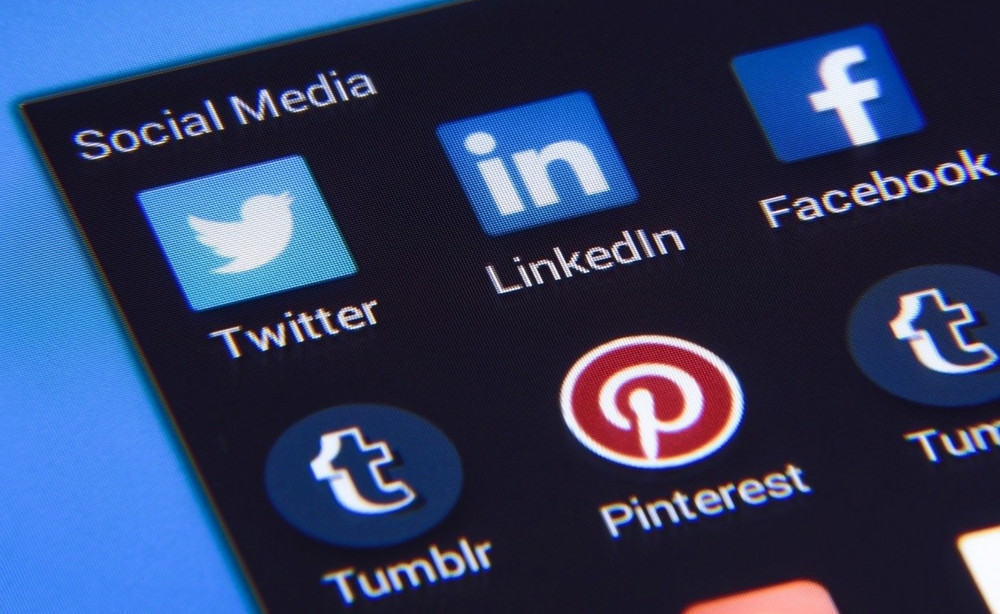 In my earlier article on economic moat, I briefly touched on a social media company called Pinterest. Among the Prophet Relevance Index, Pinterest is the only social media company which is listed and that caught my eye. For the uninitiated, the Prophet Relevance Index highlights the list of companies which have the largest brand relevance (and in some sense an economic moat). Examples of companies listed in the list are Apple, Google etc. Hence, I was surprised that other social media companies such as Facebook, Twitter etc are not listed. Instead, it was Pinterest. Interestingly, Pinterest has only been listed since 2019 which might suggest that we are still in the early days of the growth of this stock. In this article, I would like to go deeper into analysing this company. So, first of all? What is Pinterest? Pinterest is a visual social network which allows you to share