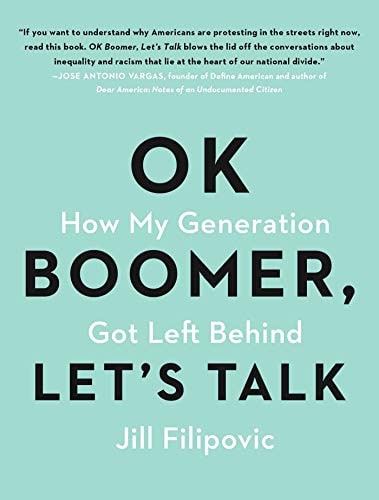 Maybe it’s the recent talk I was planning in a secondary school, I’ve been trying to get to grips with the war between the Millenials and Boomers in the US. I chose a very one-sided book by Jill Filipovic that really does nothing to win any empathy from her detractors. The basic thrust of the author’s argument is that US Millenials are doing badly because of racism by Boomers – Millenials in the US are less white than Baby Boomers. I am not vested in her argument either way, but I am bothered that Singaporeans are importing the cultural wars and identity politics from the US. Somehow, a few local idiots think it is funny to translate #BlackLivesMatter to #BrownLivesMatter. We really need to fight a battle against this because what the US is experiencing is magnitudes worse than Singapore. Here are some things we don’t have here in