Investment Context: Defining a Genius and an Idiot 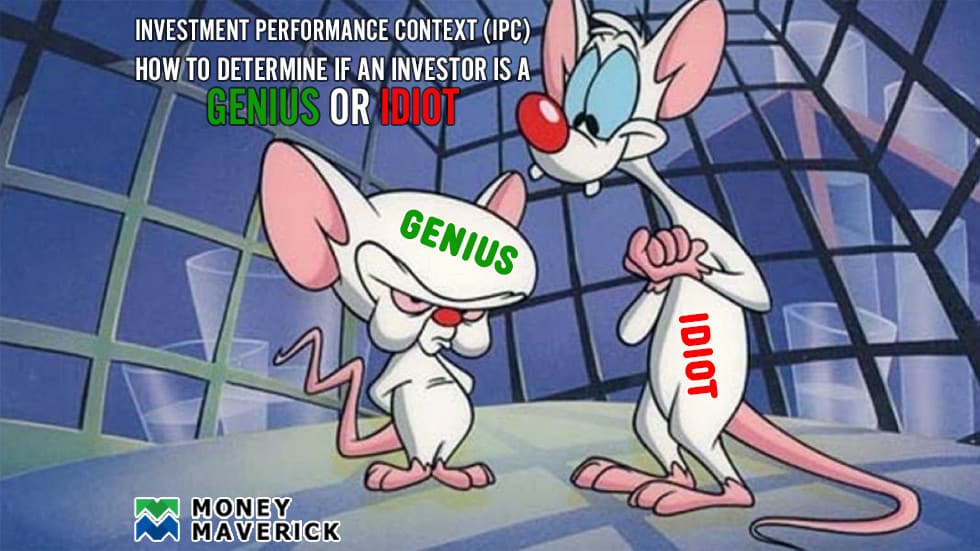 In the 2nd quarter of 2019, I was on a bit of a high. Even though I missed the original team terribly, their efforts had paid off and the Money Maverick brand was doing quite well. The investment markets were picking up nicely from Jan to April, meaning that both mine and client invested monies had gone up over 20% after careful fund filtering and selection. (it would later drop and climb again towards the end of the year) I basically felt like I could do no wrong, and it was about to cost me dearly. The Client Already Committed to Rejecting Me I met up with a prospect, who asked what my returns were like for 2018. “-2.2%, rounded up,” I declared proudly. “Oh.” The smile from his face disappeared a little. I frowned, noticing this. “The market was pretty bad last year.” “Yeah…” he agreed hesitantly. I did