How to prepare for a bear market. A simple 3-steps process 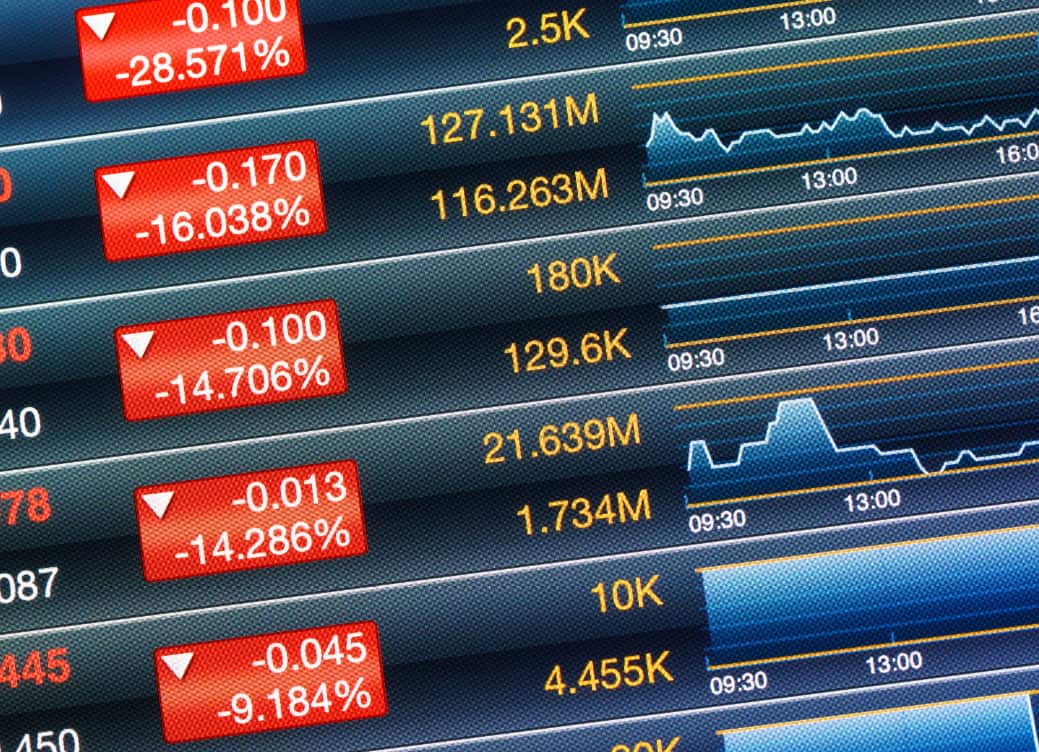 Will the upcoming US election cause a significant market correction?

I would describe the current market as being jittery. There are concerns that the upcoming US election will be the catalyst for the next market crash, particularly if it is Biden for the win.

Why so? The market is concerned that Trump will refute the election result and refuse to concede defeat. That will raise a whole lot of uncertainty, something which will definitely spook the market.

In the event of a severe market correction resulting from election uncertainties, the question begets: How to prepare for a bear market?

Even if the current US election is not the catalyst for a major market correction, a bear market will happen sooner or later. Knowing what to do in such a scenario is critical.