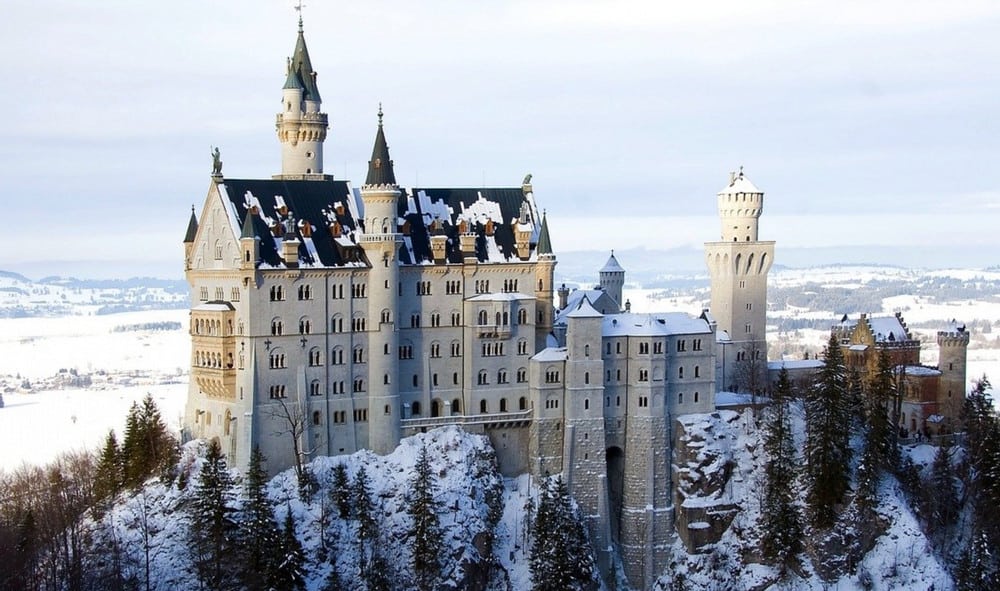 I believe Disney is a familiar name to almost everyone of us, probably more so to those who are already parents and reliving their second childhood. Most of us grew up with various Disney characters like Mickey Mouse and Donald Duck, and some even continued to adore these characters in their adult life. In an earlier article on economic moat which I wrote about, Disney or Pixar is a regular occurrence in the Prophet Relevance Index. As discussed in the article, companies with an economic moat tend to be able to consistently do well in the long run as they are able to steadily defend their huge profit margins. In this article, we will do a deep dive into Disney’s business.

Disney is a hugely diversified mass media and entertainment conglomerate. For the uninitiated, Pixar, Marvel Studios, Lucasfilm, 20th Century Studios, and even ESPN belong to Disney