On the FIRE movement’s enemies… 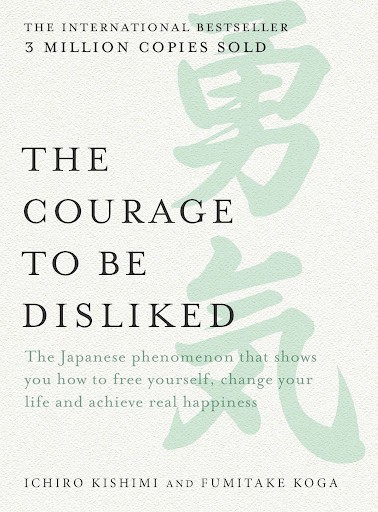 I realised that I’ve developed a new superpower lately – People are starting to dislike me without ever interacting with me, or even reading my blog.

A buddy of mine has other friends and have been explaining to them about my approach to conquering personal finances. He tells me that after a while, his contacts often began to get upset when I become the topic of the conversation and even became hostile after a while. Case in point, some small-time entrepreneurial types think that making money by allocating capital is somehow criminal and dishonourable so I get conveniently installed as the Satan/Thanos in their multiverse.

In the book Courage to be Disliked,  a possible explanation of the resistance against the FIRE movement can be made using the concepts in Adlerian psychotherapy. Alfred Adler is one of the greats in the field of psychology and often compared to legends like Sigmund Freud and Carl Jung.