Here’s how the US election could impact the stock market 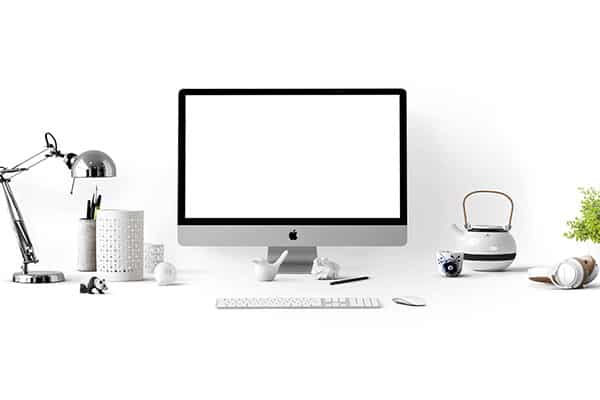 For the last four years, the world has watched on as a millionaire tv star held office in the most powerful country in the world.

Four years later, and America is one of the most divided countries on the brink of civil unrest.

It’s a country airing on the side of economic collapse following the global pandemic and ineffectual handling of the crisis, and yet it’s a country that still holds the purse strings to the global economy.

The impact of Civil Unrest

Historically civil unrest in America doesn’t appear to impact the stock market negatively, however, there has never been such a divisive President in office at such times.

Our slogan is simple: Start Small, Win Big! What does it mean? Simply put, we want you to invest your small pockets of money and eventually have them balloon into hoards of cash in the long run – so that you can live your dream lifestyle and most importantly, retire comfortably without having to worry for another day.