Always question what the media tells you 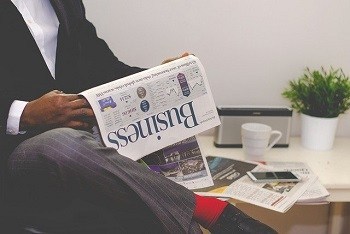 (This article is from my new book Behind The Scenes of The Property Market: Finding The Truths and Exposing The Lies of A Not-So-Transparent Industry. Pre-order of the book ends on November 6, Friday.)
Do you believe in the infallibility of the mass media? Or do you think the press can be wrong? According to the 2019 Edelman Trust Barometer Global Report, Singapore remains the fifth most trusted nation out of 26 countries. However, Singapore’s “informed public” (the college-educated and among the top 25 percent of household income) are less trusting than the general population. In Singapore, the overall levels of trust in the government and the media are 67 percent and 56 percent, respectively. It seems the local media has far more work to do to win the trust of the public. Why don’t 44 percent of Singaporeans think that they can trust the media? There are three possible queries