First REIT’s Share Price is Down Over 10%: 3 Things Investors Should Know its Lease Restructuring 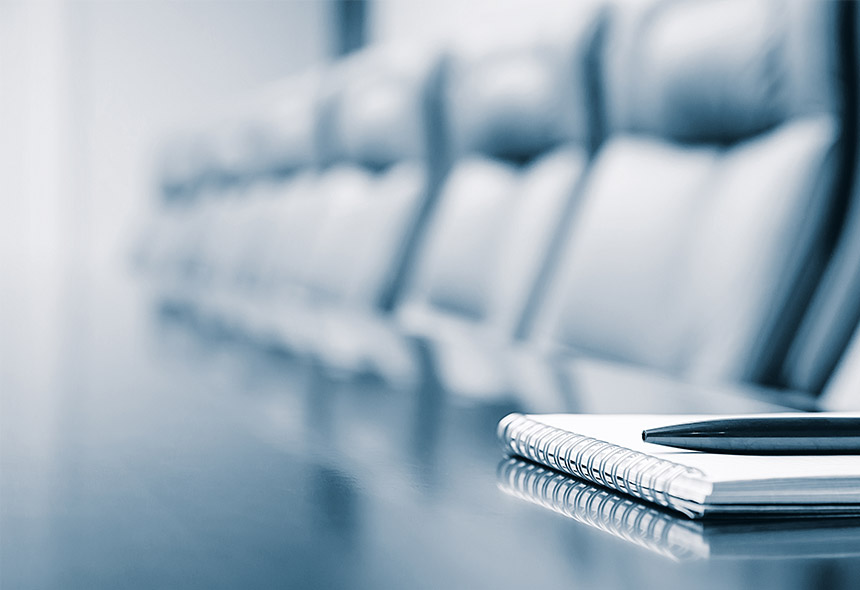 It’s been a wild ride this year for unitholders of First REIT (SGX: AW9U).

Shares of the healthcare-focused REIT tumbled 21% back in early June.

Back then, PT Lippo Karawaci Tbk (IDX: LPKR), or LPKR, had announced that it planned to initiate restructuring discussions on the structure of leases for First REIT’s Indonesian hospital portfolio.

As a recap, the REIT has 16 hospitals operated by PT Siloam International Hospitals Tbk, a subsidiary of LPKR.

By end-July, the share price of First REIT had declined by over 40% from its 52-week high of S$1.06 as the pandemic had impacted two of its shopping malls connected to its hospitals and the closure of its two hotels.

Shares have lingered well below its peak since then.

And that brings us to the latest news released over the weekend.

On Sunday, First REIT announced the restructuring of its Indonesian hospital assets, a move