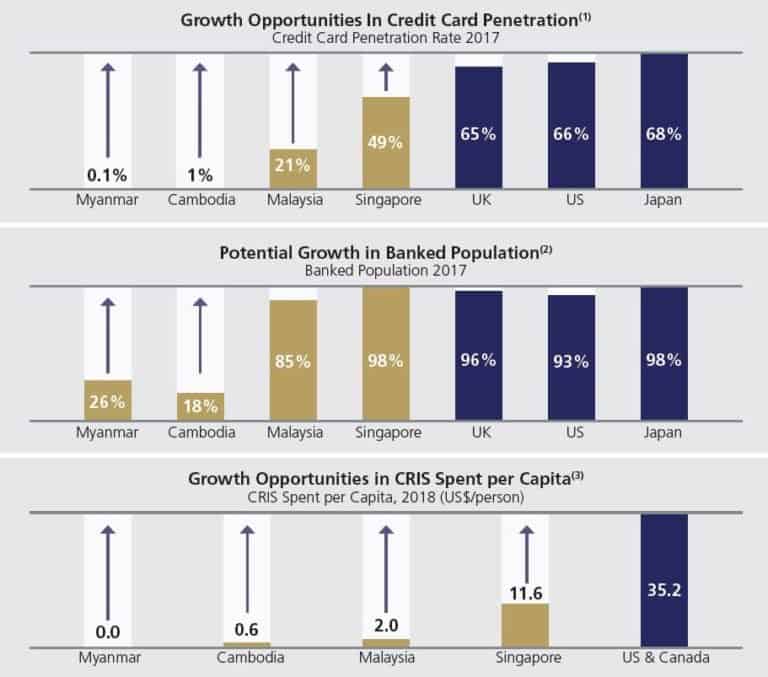 The Singapore Exchange (SGX) just welcomed a new company, whose service many Singaporeans would have used previously. The parent company of Credit Bureau (Singapore) (CBS), Credit Bureau Asia Limited (SGX: TCU), was successfully listed on SGX on 3 December. Credit Bureau Asia debuted at S$1.15 per share, up from its initial public offering (IPO) price of S$0.93. In Singapore, CBS is the largest provider of credit bureau services, and banks use its services to find out about an individual’s credit history before extending loans to the person. CBS’ widespread popularity in Singapore could have led to its IPO being over 60 times subscribed. If you didn’t manage to get your hands on Credit Bureau Asia’s shares, you can still do so from the stock market now that the company public. But before you invest in Credit Bureau Asia, it’s important to understand its business and whether its shares are worth