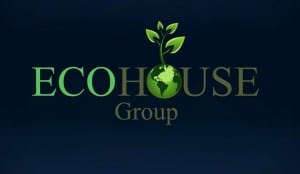 Ecohouse, a fake Brazilian public housing development, used to be the most popular overseas property project among Singapore investors back in 2012. Two years later, after it closed its office at Suntec City, more than 800 Singapore victims found that the project was a scam. They lost a total of over S$50 million.

Last month, the UK police decided that there was no case for the British Ecohouse victims because “it does not meet the Action Fraud threshold for investigation” (Mirror, November 5, 2020). Meanwhile, Anthony Armstrong, the mastermind behind the Ecohouse scam, was finally arrested in the UAE. The Brazilian government was requesting for his extradition to Brazil.

Below is an article from a daily newspaper published in the Brazilian state of Rio Grande do Norte titled “MPF pede extradigao de Anthony Armstrong para o Brasil” (Tribuna do Norte, November 4, 2020). I have translated the full article from Portuguese to English with the help of google translate.