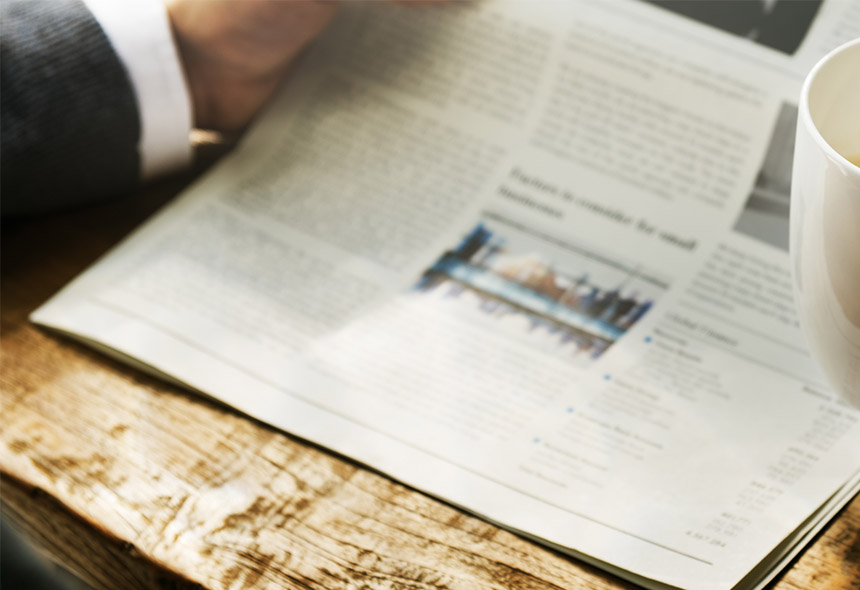 Many of them have gotten wealthy by selling advice to others rather than by using their own advice.  It is a rich irony (pun intended) that the people telling you how to build wealth did not, in fact, build their wealth in that same way.  This doesn’t imply that their financial advice isn’t useful, only that we don’t know if it’s useful.

Why?  Because personal finance is one of the few industries where you can look successful without knowing what you are talking about.  You can be rich and not know a thing about money management.  However, this isn’t true in most other areas of life.

For example, find me a bodybuilder who doesn’t work out or a world-class musician who has never practiced.  That’s right.  They don’t exist.