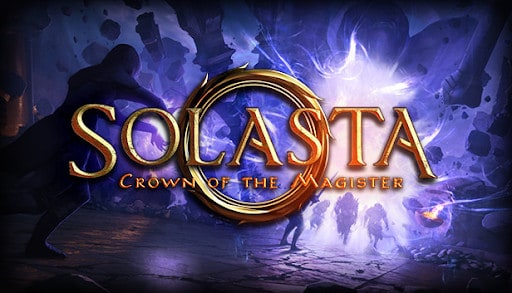 I was able to squeeze in a little bit of computer gaming this holiday season, which is quite unusual given my schedule. But I really wanted to feel what it is like to play a game again.

The game I chose was called Solasta: Crown of the Magister, it is the computer game that best approximates the D&D 5e tabletop RPG experience so the learning curve will not be steep at all for experienced TRPGers. I chose this over rival game Baldur’s Gate 3 because Baldur’s Gate was given much more leeway to deviate from the original game.

Now here’s the thing that annoys me about games these days – game companies like to sell games before they are ready for proper gameplay! I paid $30 for early access and it promises just 10 – 15 hours of gameplay.

I was initially expecting the game to be full of bugs like Cyberpunk 2077,