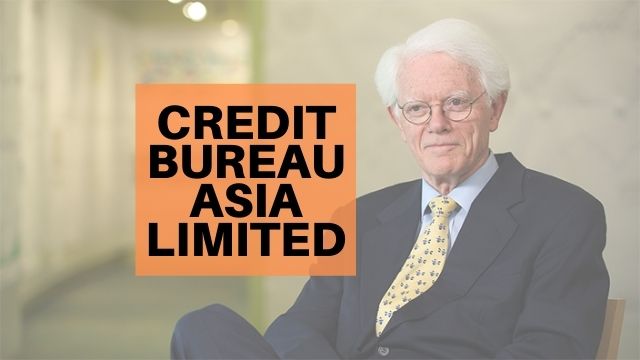 There are plenty of well-known investors, but few have a track record to match Peter Lynch. In 1977, Lynch was put in charge of Fidelity’s Magellan Fund, which had $18 million in assets at that time. By 1990, when Lynch resigned, the fund had grown to over $19 billion in assets. Lynch’s compounded average annual investment return during the 13 years was 29.2%. A thousand dollars invested the day Lynch took over Magellen would have been worth $28,000 when he quit.

Whether you are new to investing or have been at it for years, it pays to take a lesson from someone who has consistently beaten the market. With that in mind, here are a few inspirational quotes from Peter Lunch, and what we can learn from them.

1. “The person who turns over the most rocks wins the game.”

In fact, the full quote by Peter Lynch reads as: “So I think it was just looking at different companies and