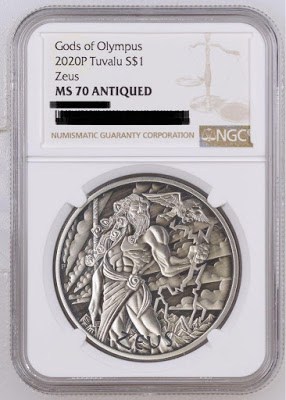 Thought I’d share on something less financially serious but more of a hobby. In recent years, I got interested in collecting coins, silver, gold and currency notes. Most people would associate this with what the older generation folks used to do or are still doing.

Numismatics is the study or collection of currency, including coins, tokens, paper money and related objects. Nowadays, whenever I receive my change, I would take a second glance to check for error notes/coins as well as special serial numbers. When silver/gold coins are minted in limited quantities, I would also look to get them and send them for grading by a third-party coin-grading service such as NGC or PCGS. The highest grade that a coin/note can receive is 70 which states that it is Gem Uncirculated and there are no flaws that can be seen under x5 magnification.

For me, the act/hobby of collecting and accumulating precious metal coins and

Hi there! I am Ng! I am 28 this year and aim to build up my portfolio. My motivation as a young dad in Singapore is to provide a better life for my family while planning for retirement.