What do we really pass down to our children? 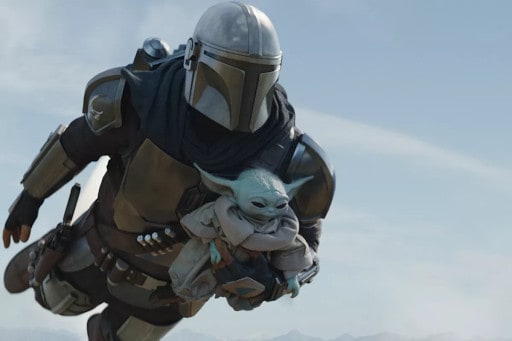 I’m quite happy to read financial blogs from parents that occasionally share their parenting philosophy.

In many cases, I can’t say that I fully agree with their approach because parenting is even more personal than personal finance. Because of negative personal experiences, I also believe that it’s really risky for anyone to run on the platform that they have superior parenting approaches.

Specifically, an acquaintance had a newspaper column on parenting in the 2000s on how she raised her kids but when her daughter was in her teens, she got impregnated by a security guard who worked in the same location as she did. The security guard refused to marry her. So my acquaintance talked candidly about her daughter’s decision to become a single parent. The newspaper shut her column down because the authorities do not want to advocate for single parenthood.

Due to decisions I’ve made in my life, my kids may have a tough time in Singapore society,