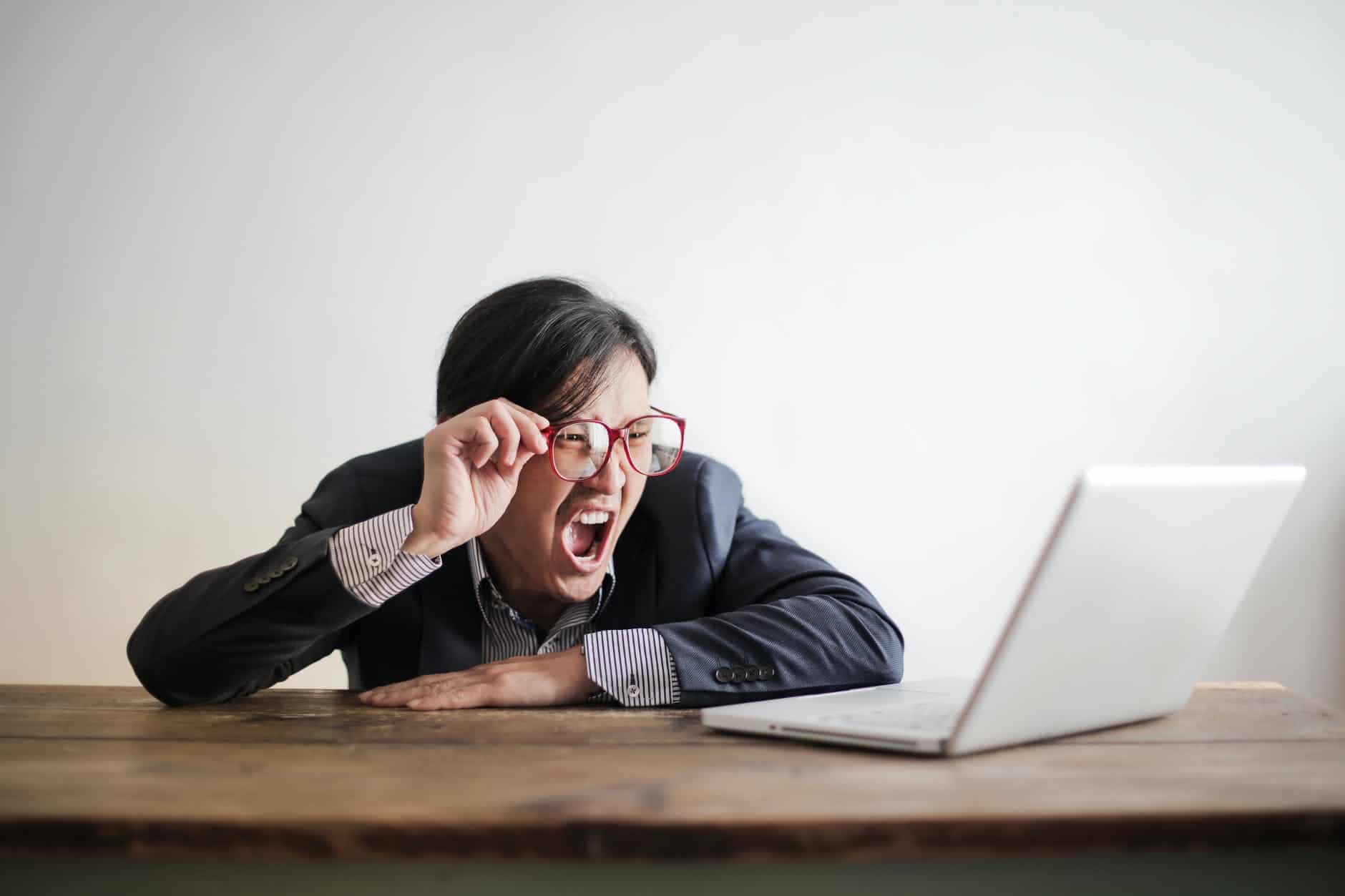 STI finally broke through the 3000 points barrier yesterday. However, it did not make as much progress as previous week. The banks were subdued after a spectacular run last week. The winners this week were surprisingly the mid-cap and small cap stocks. They gained almost 3x more compared to their bigger and bluer brothers. They rallied 2.3% and 2.5% respectively. So, my attention followed the “money” to the mid and small cap stocks that I am holding in my portfolio and those in my watchlist. My major sell for this week was City Development after seeing it climbed 6% in a week. I also sold some Centurion and ARA LOGOS Reit shares. I had subscribed to the rights issue of ARA LOGOS so I decided to sell some which are in the money. I hope I would get “more” excess shares which was priced at $0.55, about 12 cents lower