URA Is Asking Questions About Property Agent Commissions; Here’s How It Could Affect You 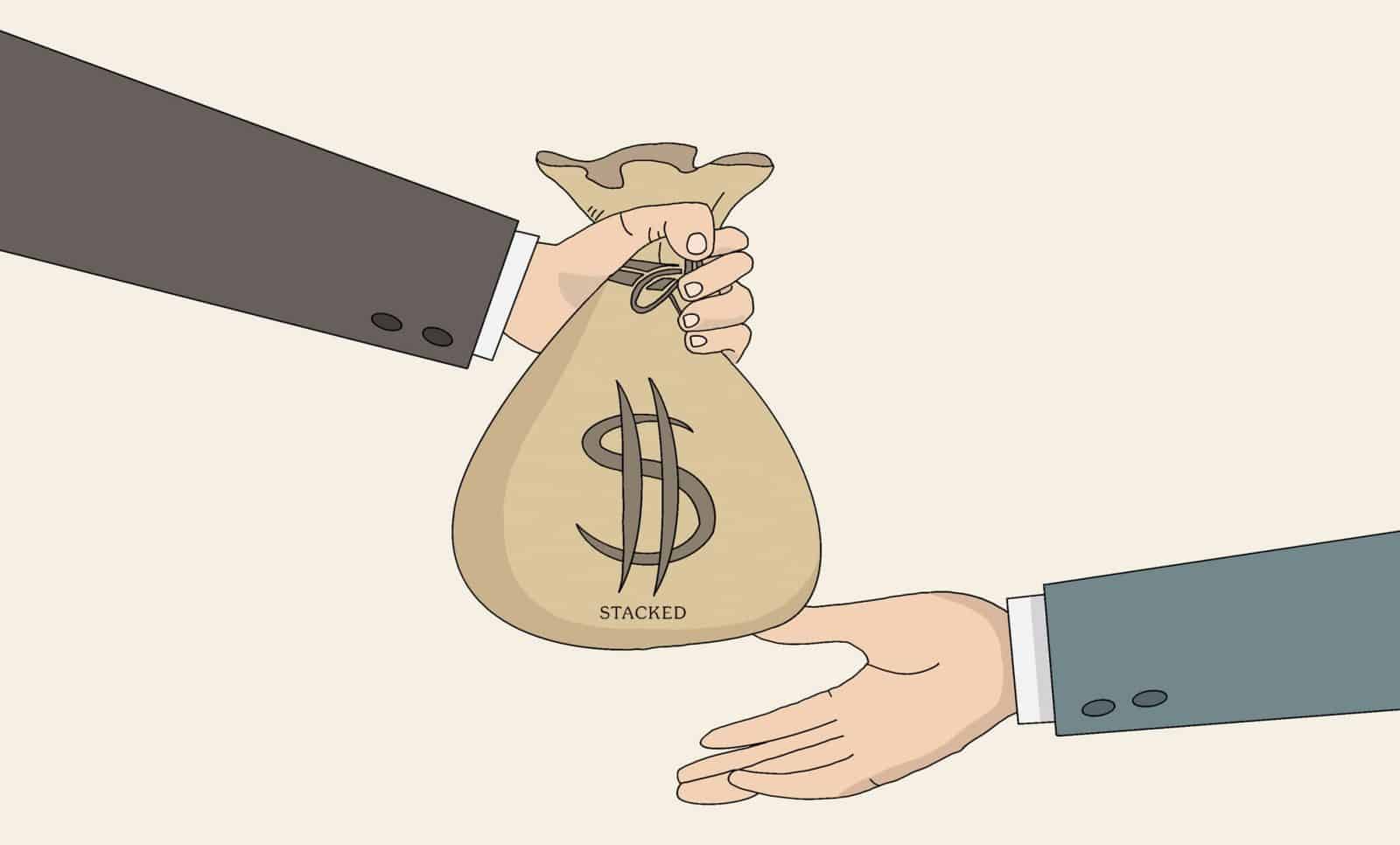 Property developers have been grumbling of late, and we’re not talking about potential new cooling measures. The gripe has been about property agent commissions, and how they’ve been growing over the years. In recent news however, agents and market watchers tell us URA has started putting out feelers, and probing how developers pay their property agents.

This is usually a prelude to change, and here’s how it can affect you as a buyer:

On paper, the commissions paid to agents can be from anywhere between two to three per cent of the property price. Note that this is much higher than what it used to be; back in the late 1990’s to early 2000’s, commissions of one per cent were considered high.

In practice, the commissions could sometimes go as high as seven or eight per cent. This has been reported in the news, even though commissions aren’t officially shown to the public (more on this below).