Those Unbelievable and Unexplainable Moments in Life 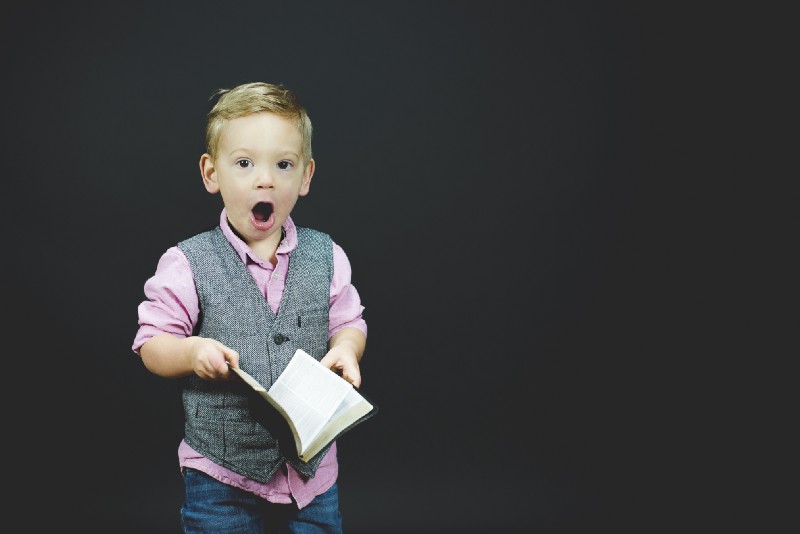 Photo by Ben White on Unsplash

Thank you for coming here!

Have you ever experienced those moments at which you made a totally irrational (not necessarily bad or stupid) decision, and afterwards you could not recall why or how you made that decision at all? You can only explain it with “Unbelievable and Unexplainable”.

I have, more than once. And the decisions (at least 7 of them) were definitely bad and stupid.

Apparently, other people have too, even to a much larger magnitude.

A Citibank employee transferred $1 billion BY MISTAKE and the bank is probably not getting the money back because a judge ruled against the banking conglomerate on February 16th.

Judge Jesse Furman of the district of Manhattan wrote in his ruling, “To believe that Citibank, one of the most sophisticated financial institutions in the world, had made a mistake that had never happened before, to the tune of nearly $1 billion, would have

Life is a journey

A white-collar and a father of 2, who would like to share his journey to Financial Freedom for both his own record keeping and hopefully inspiration for others on the same journey.