Problems of a ONE Millionaire 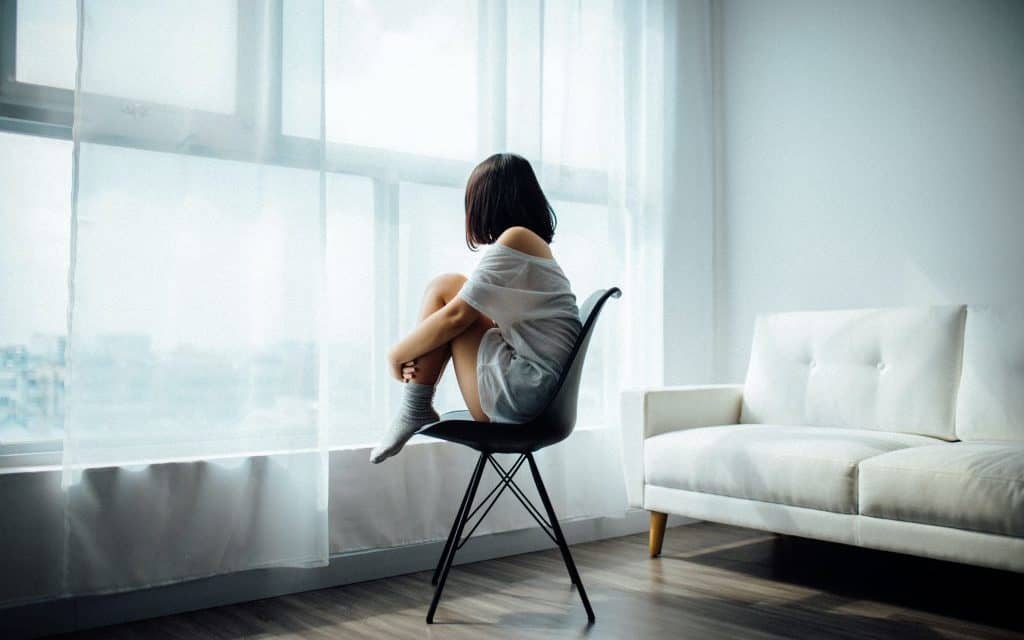 The question we should ask ourselves is “Is it really worth it?” As greed continues to be the main driver of new highs in the market, it might be a good time to reflect on why we continue to invest and accumulate wealth. Also, since young, I have been hearing many people fantasize about being a millionaire one day. Enticed to the idea, I myself also bought into the idea that it would be awesome to have a million dollars. At the end of the day, so what if a person did reach a million dollars to his or her name? In today’s post, let’s consider the downsides of being a One Millionaire. A million dollars is a nice number but it can’t be enough What I mean is, if you actually worked for a million dollars, you probably would not stop there. Instead, a million