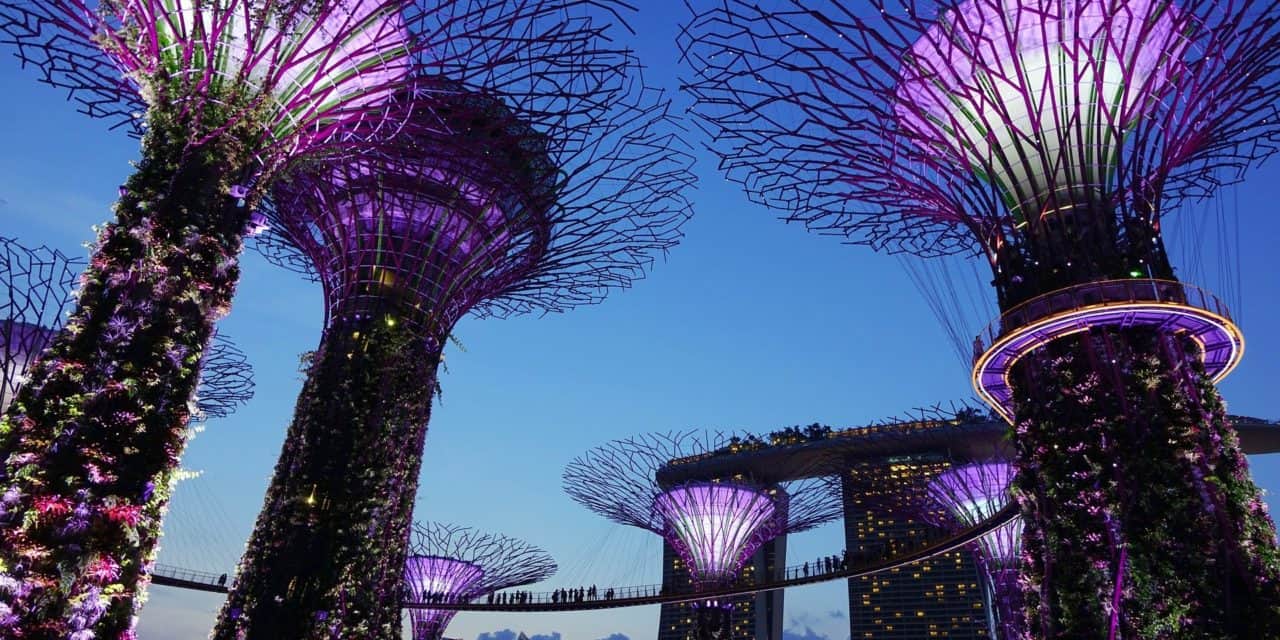 Recently, there has been a flurry of activity in the Singapore stock market.  In early March, Jardine Matheson Holdings Ltd (SGX: J36) announced that it would acquire the remaining 15% of Jardine Strategic Holdings Ltd (SGX: J37) it did not already own at a proposed acquisition value of US$5.5 billion. And just a few weeks later, local property giant CapitaLand Limited (SGX: C31) announced that it was proposing to restructure itself by privatising its development arm while keeping its investment management arm public.  Although both deals were offered at a premium to their respective “last trading prices”, shareholders of the acquired companies will still receive less than the net asset value of their respective companies. Jardine Strategic is being acquired at a 19% discount to the value of its listed assets while shareholders of CapitaLand are receiving 0.08 units of CapitaLand Integrated Commercial Trust (SGX: C38U) and S$0.951 in