SIM-Only or Fixed Contract Plans: Which Mobile Plan Will Save You Money? 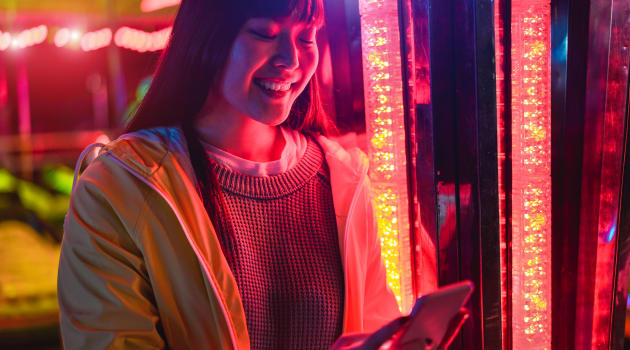 Over the last 13 years, the steady increase of Singaporean mobile data usage pushed telcos to create more powerful and cost-effective mobile plans for their customers. With the rise of SIM-only plans, many people have opted out of their fixed contracts in order to take advantage of plans advertised as cheaper with a greater quantity of data. In recent years, popular telcos designed flexible, subsidised phone plans in an attempt to maintain their market share. Some of these newly-launched fixed contract plans have placed a hold on the assumption that SIM-only plans are the best option for saving money. Read ahead to learn the differences between SIM-only and fixed contract mobile plans, as well as find out which one will save you the most money down the road. SIM-Only Plan Features SIM-only mobile plans have grown quickly in popularity due to their cheap upfront costs and customisable plans. Instead of