Hottest BTO Areas During the May BTO Launch 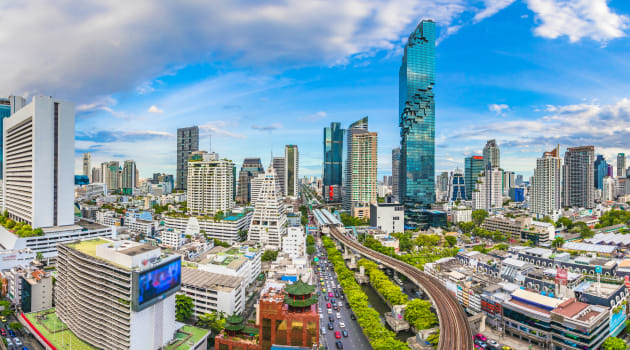 The Housing Development Board (HDB) in Singapore has scheduled a Build-to-Order (BTO) launch for May 2021. The locations that will have the BTO flats are Bukit Merah, Geylang, Tengah, and Woodlands. Depending on your profile, some locations may be more interesting than others. Look at the table below to see some more details on the released launch sites and number of flats offered followed by characteristics of each of the four locations. Mature Towns These are areas that have typically been around for over 20 years and have better amenities. These areas also tend to be more expensive. Bukit Merah Source: HDB Bukit Merah is the most attractive location on the list due to its mature location sitting right on the future Greater Southern Waterfront. The area is going to be beside Telok Blangah Neighborhood Centre, which is surrounded by