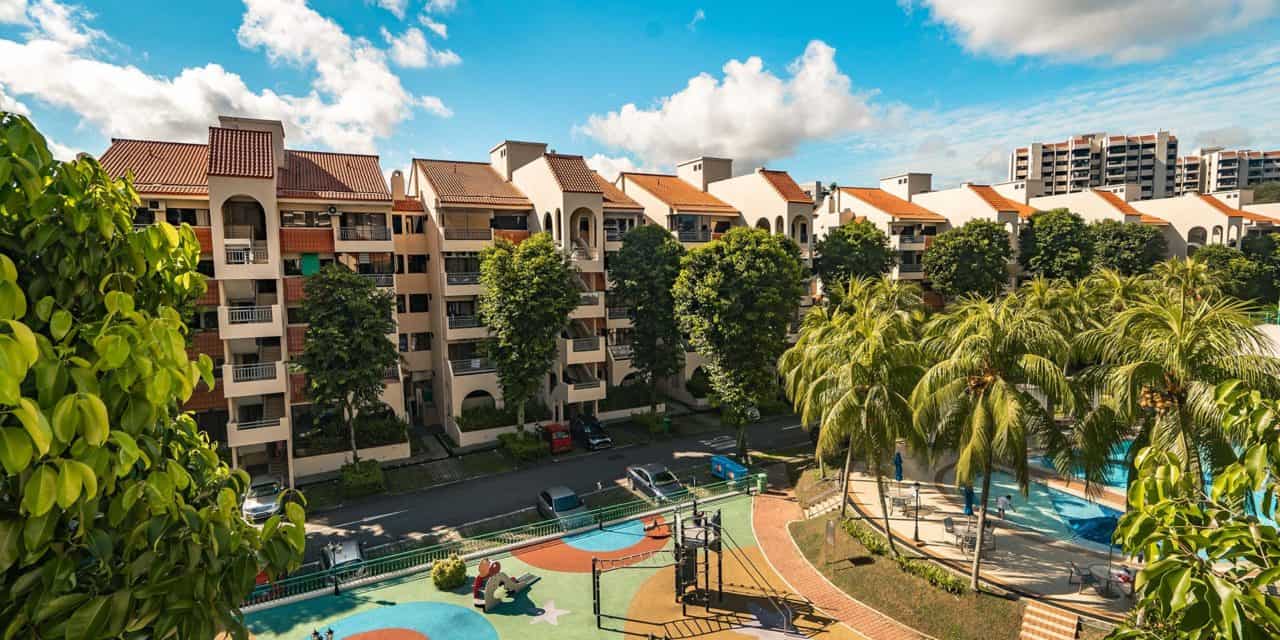 With most of the en-bloc sites from 2017 completed and sold, there’s a real chance of the en-bloc cycle starting up again in 2021. This is compounded by modest Government Land Sales (GLS) sites for at least 1H 2021, as the government tries to adjust for potential Covid-19 setbacks.

But while developers may be eager to replenish their land banks, they also have a number of issues to contend with. Besides a volatile economy, for instance, they need to deal with squeezed margins from higher Development Charges, and the five-year Additional Buyers Stamp Duty (ABSD) time limit. As such, they’re likely to be more selective compared to the en-bloc fever of 2017.

Below, we’ve included a comprehensive list of potential en-bloc sites for 2021; in addition, we’ve covered some of the key factors likely to influence developers in the coming year. For