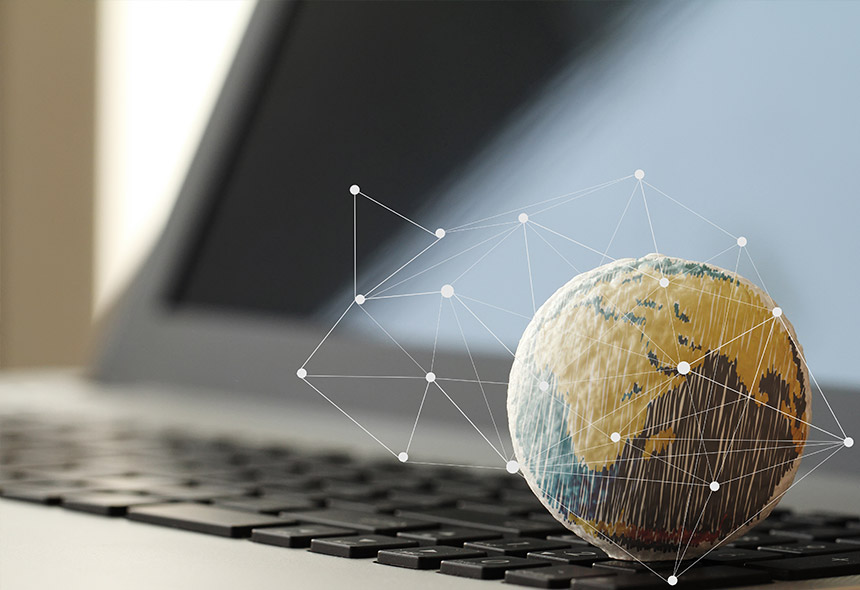 Realized I haven’t blogged for quite some time so quite a bit to unpack in this month’s update.

April was quite an insane month to be honest. We all thought that “apes” were the only lifeform with the lowest IQ. Man, we were in for a rude awakening.

F***ing enter tiktokers, a brand new lifeform whose hair are not completely grown out, dumped their money in shit coins like SAFEMOON because it cost $0.01 x 10^-6 to buy. But that’s not all, they trended it causing more tiktokers jumped on this hype moon train.

Things were so bad that a kid actually made $31million by buying any shit coins with the word “safe” in it. Seeing shit like this makes me soooo mad…. mad at myself for not using tiktok.

Jokes aside, this was a massive red flag which it didn’t take long to collapse. Sending shockwaves throughout the entire crypto market.