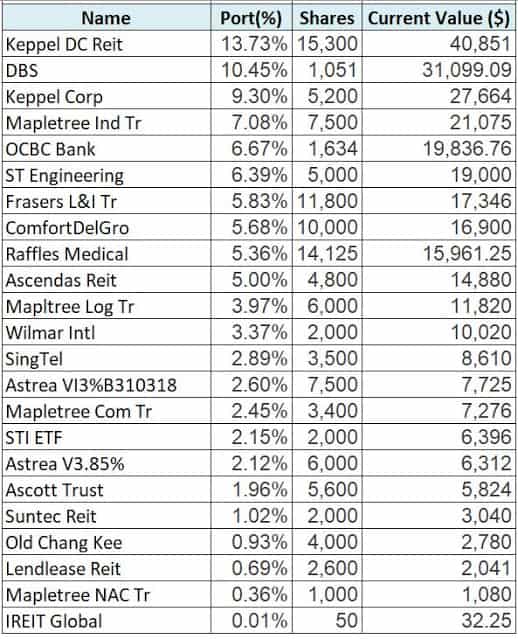 In the financial world, the term “Sell in May and go away” and reinvest in November is well know as historical data suggested that the best performing months are from November to April. Obviously, for an investor like me who do not time the market, I ignore it and HODL. I added on to Raffles Medical and Keppel DC Reit during the month of April.

With Raffles Medical recent results, I added on in anticipation of its China hospitals doing better financially in the next three years. The Chongqing hospital has seen improvements in patient load and the management expects it to achieve Ebitda break-even in 2022. The Beijing hospital has completed its upgrading to offer more services. The Shanghai Hospital is near completion and will start