Sorry Singapore ! Harsh Dalal is not the saviour you’re looking for. 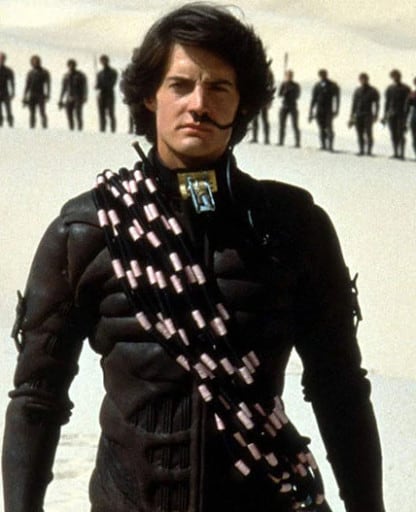 One of the lessons I learned in Dune ( thanks to my now amped up English Literature skills ) is that saviours can be a bad idea. In the Dune series, the Fremen, a desert faring race of nomads, longed for the appearance of the Mahdi, a messianic saviour from outer space, who will save them and then launch a Crusade to take revenge for all the Fremen’s perceived grievances on the rest of the Universe. The supposed saviour Paul Atreides eventually took a massive U-Turn and then tried to erase the faith which grew around his persona.
If you think about, Harsh Dalal, until recently “30 under 30 in Asia” lister of Forbes magazine, was the kind of saviour Singapore desperately needed.
Almost everything about this guy ticks all the right boxes :
Join our Telegram Channel